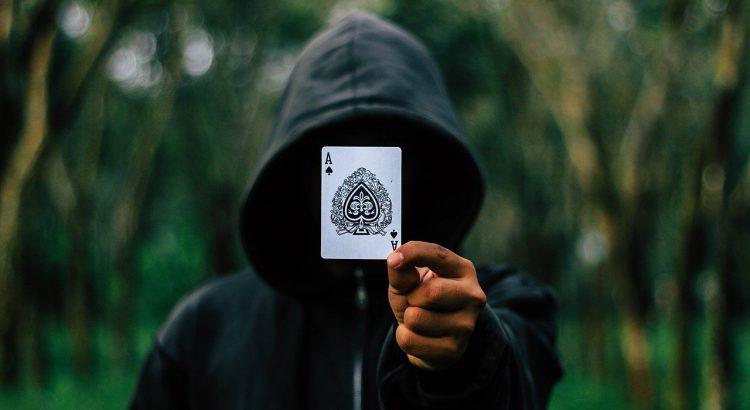 If you’ve ever watched a movie like Ferris Buehr in which a physically awkward teenager joins a backgammon team to win tournaments, you’re probably thinking to yourself “Why in God’s name does he have to sit behind me to start with?” Later on in the movie the character realise’s that he was born with a mathematical disadvantage which made winning entirely impossible. This would be called a starting hand advantage. You know the disadvantage is there but you can’t see it so you don’t know that you have itimple. But what about that starting hand advantage you might have noticed in your own game? In Texas Holdem Poker you don’t. It doesn’t exist.

Bluffing is a lot like that. A lot like having a nice wringer machine for fruit. You can’t really count, or imagine how much it’s going to cost you to go in the wringer machine. You just know that it’s going to cost you, and that’s how it works. The cards in your hand mean nothing in comparison to the cards on the table, and the cards in the slot machine mean nothing… except for when you take your winnings out of that slot machine.

This kind of thinking washes over most people who play slots. You can’t exactly sum up the cost and probability of the slots spin and outcome, but you can certainly try. Essentially the slots represent poker, in that you can take the cards you have and turn them into the cards that your opponent thinks that you have. Slot machines are a famous example of this. You can stand near a slot machine and watch people playing, and chances are a lot of the time they’re not playing with pure gusto, they have to have a strategy in order to make a lot of money very quickly.

This leads to the secondpelling of slots, more money for the research and creation of new games! Instead of paying somebody to sit by the slot machine and spin it, why not let the machine play for you instead? It would be cheap, it would be easy, and most of all the casino would have to pay you a tax! All of these luxuries and innovations are patented!

Play at home with the Famico Pokies of the Royal Heritage every week!